Children like Chloe are in desperate need of our support. Give them someone to turn to by donating today

Chloe's been through something no one ever should. She was groomed by a man she met online when she was 12 years old. He gained her trust and then sexually exploited her. He'd told her he was two years older than her - but he was actually 54 years old.​​​​​ Jo, Chloe's project worker, said: "I've been working with Chloe through the trauma and, as hard as it’s been, it’s helped her to get her life back." 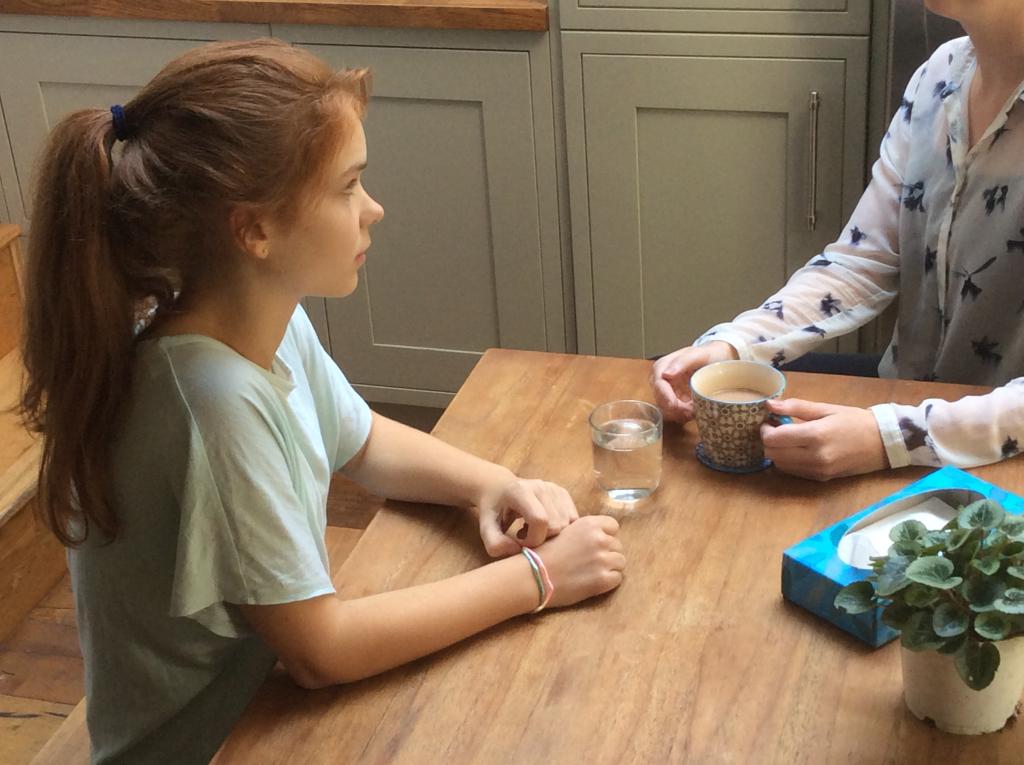 There are more children out there who need our help and support - your donation will help us to reach them. 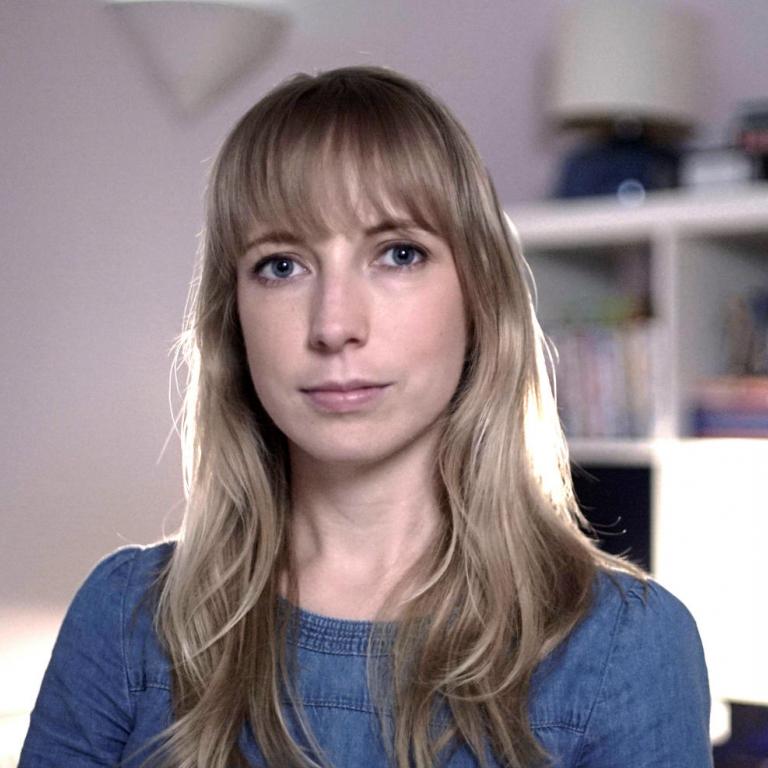 Once they feel safe and strong, they can face the trauma they’ve been through. Then, when they’re ready, we’ll support them as they rebuild their lives and move on.

If you've been affected by this issue, you can find support from National Association for People Abused in Childhood on 0808 801 0331.

*Chloe's name has been changed in order to protect her identity.