Banking on Barnardo’s raises an incredible £297,000 to support the UK’s most vulnerable children

Financial sector leaders raised hundreds of thousands of pounds for the most vulnerable children and young people supported by Barnardo’s, the UK’s leading children’s charity.

The second Banking on Barnardo’s fundraising event, held on March 13 at London’s iconic Merchant Taylor’s Hall, was an opportunity for the financial sector to come together in support of Barnardo’s and the causes it champions.

The evening was attended by 240 leaders from the financial services industry who raised over £297,000 for the charity and follows the success of the first event in 2016.

During the evening, Chief Executive of Barnardo’s Javed Khan thanked guests and described how money raised would go towards the charity’s vital Child Sexual Exploitation, Mental Health and Young Carer services, which support tens of thousands of vulnerable children, young people, parents and carers across the UK.

He said:  “I’m extremely grateful for the generous sponsorship and donations we received tonight. Barnardo’s supports children across the UK who have faced horrific trauma and abuse in their young lives.

"The funds we raised will go towards our specialist frontline services, which help children to recover from their experiences, and build bright, positive futures.”

In 2017 – 18, Barnardo’s supported 2,600 children through Child Sexual Exploitation services and 32,200 children, young people, carers and parents through Mental Health services. It also supported about 3,500 young carers, who often shoulder huge responsibilities caring for a loved one, with some carrying out more than 30 hours a week of caring responsibilities – almost the equivalent of a full-time job.

To demonstrate how the funds raised will help Barnardo’s support vulnerable children, guests learnt about the amazing young people supported by Barnardo’s.

Trisha’s* story was one of those shared on the night. She has been supported by one of Barnardo’s Child Sexual Exploitation services.

She said: “Before coming to Barnardo’s I didn’t know what grooming was, I know what happened to me wasn’t my fault.

"I could talk to my worker and say things I couldn’t say to anyone else. I now know what to look out for and it makes me feel safer. I feel more confident and can move on with my life.”

The event was hosted by newsreader, presenter and journalist Natasha Kaplinksy alongside keynote speaker Andrew Bailey, Chief Executive of the Financial Conduct Authority.

To round off the evening of fundraising, comedian and impressionist Rory Bremner entertained the crowds with a stand-up comedy set.

Mr Bremner added: “This was a really moving event; it is truly shocking to understand what some children and young people go through. Barnardo’s helps to transform young lives and so it’s fantastic that so much money was raised to help do just that. It will really make a difference to children around the UK.”

On behalf of the organising committee, Mr Chalmers said: “The work that Barnardo’s do is impressive and the issues it addresses are critical.

“At the second Banking on Barnardo’s event we are very proud as a committee to be able to support these efforts, underpinned by the tremendous contribution of every firm, organisation and individual attending tonight.”

To find out more about Barnardo’s and how you can support the charity visit: www.barnardos.org.uk

*Name has been changed 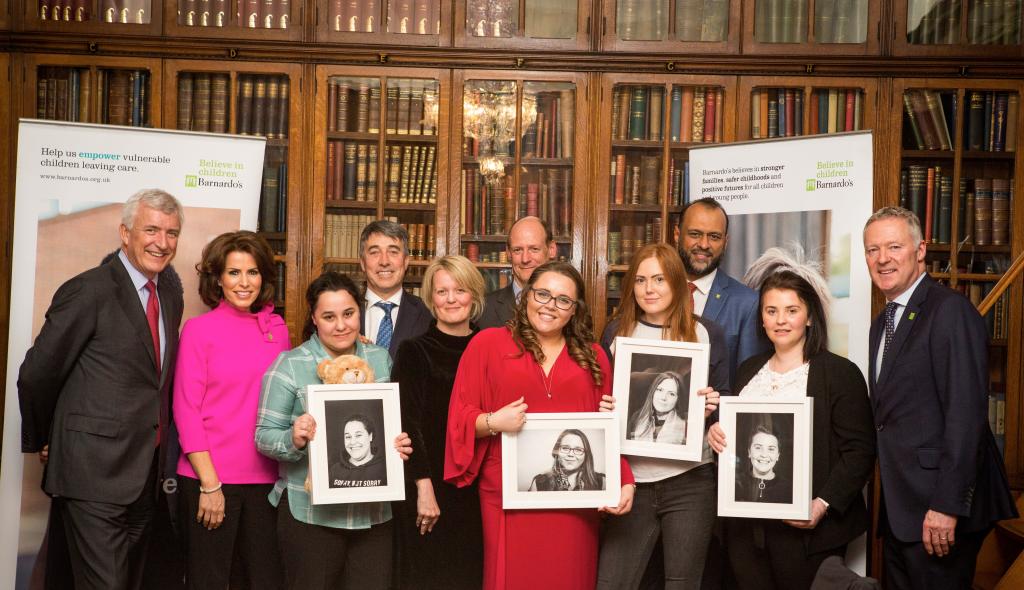 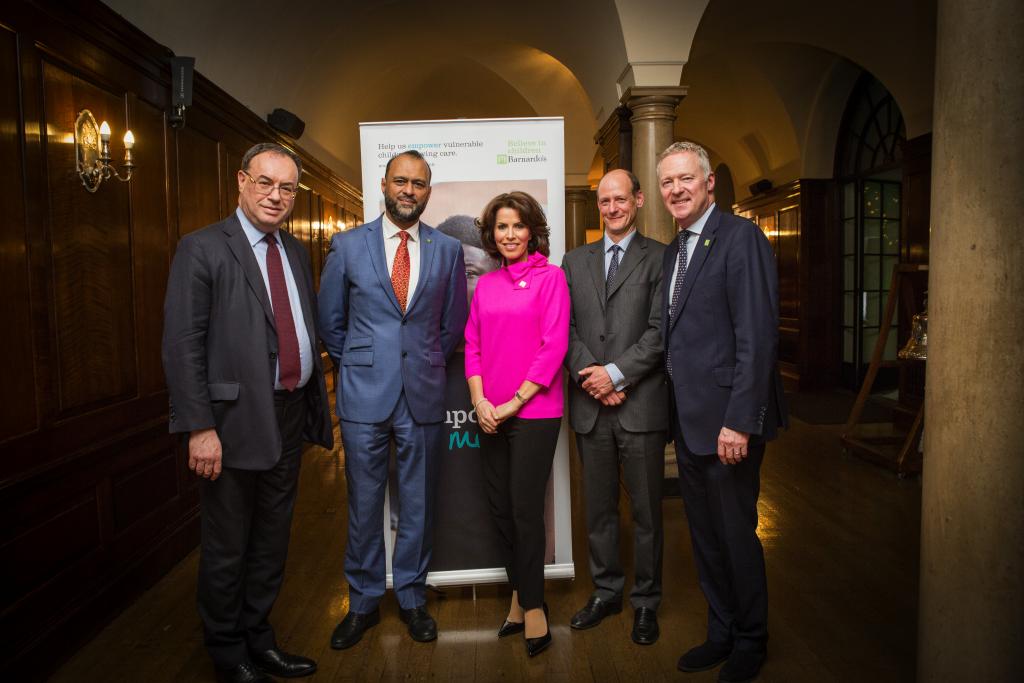 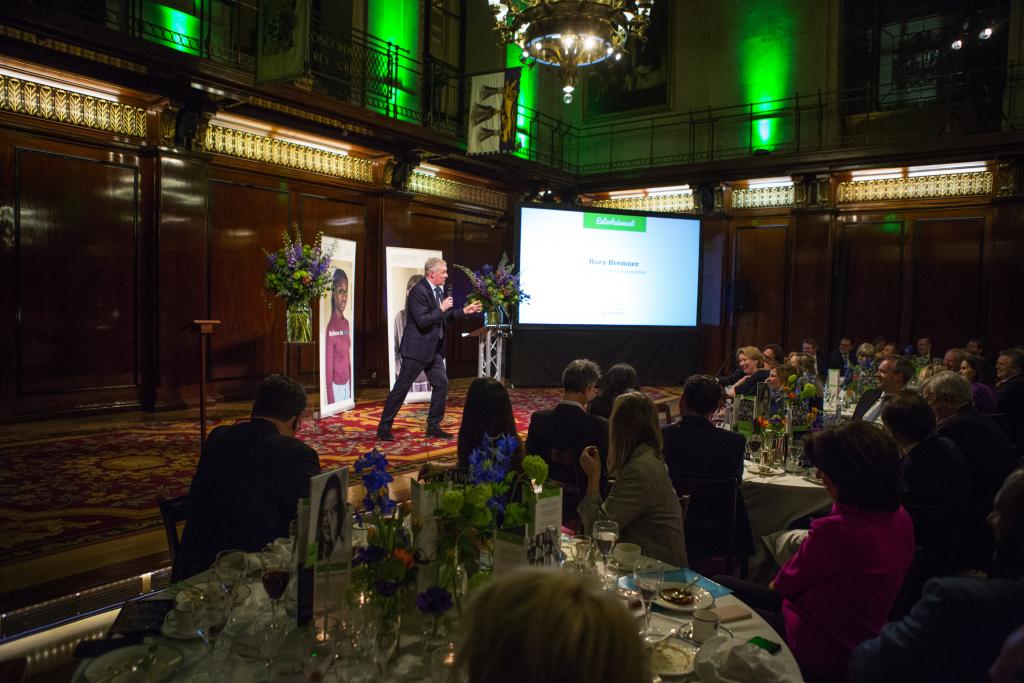 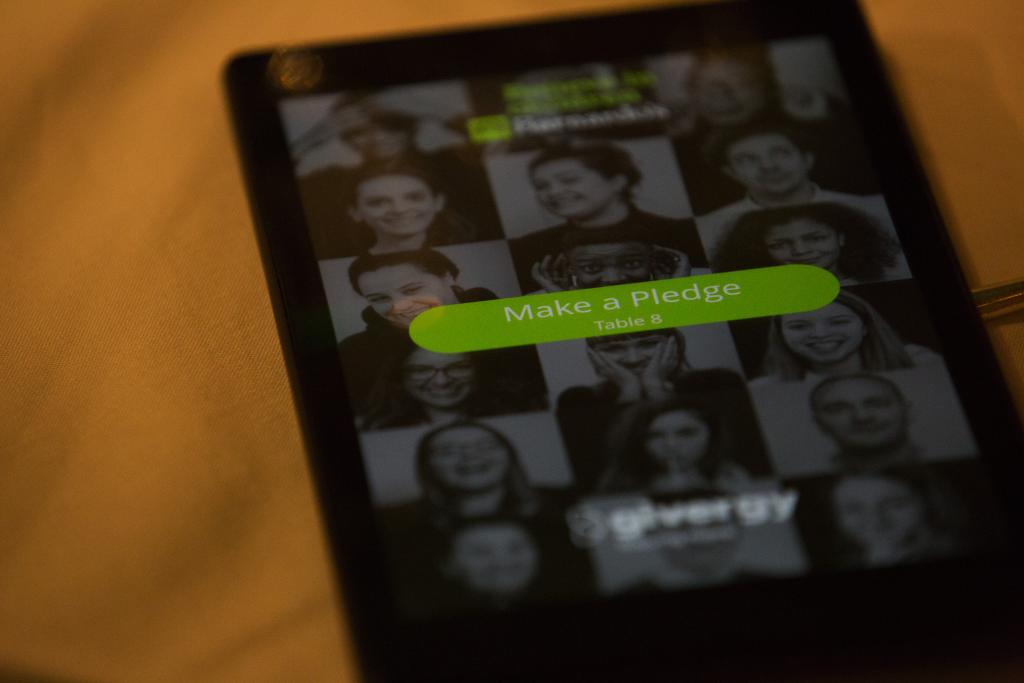 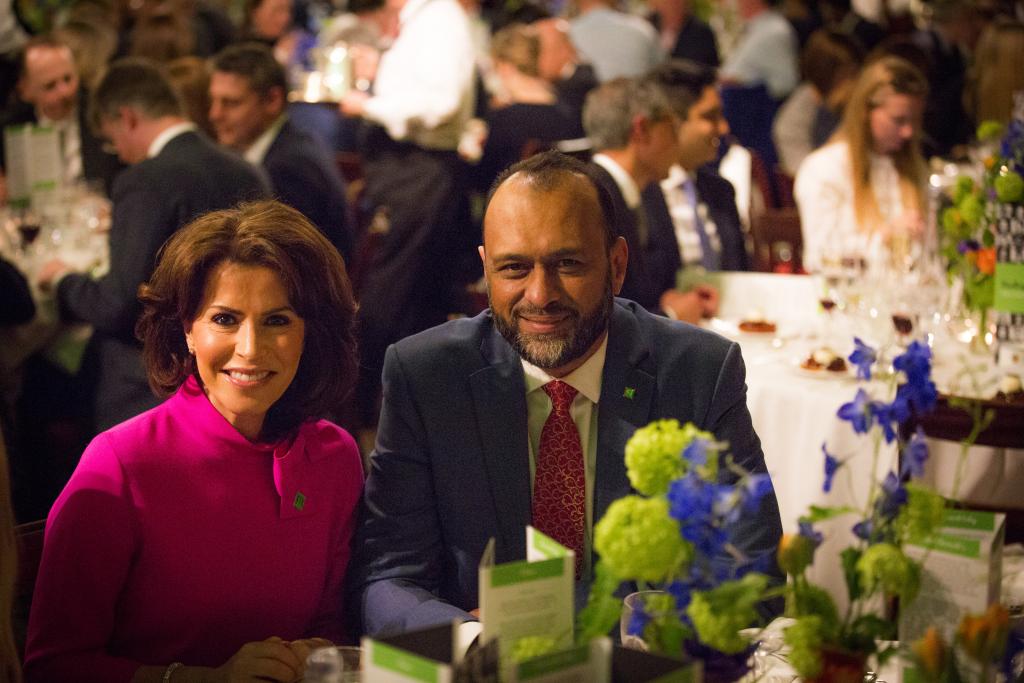 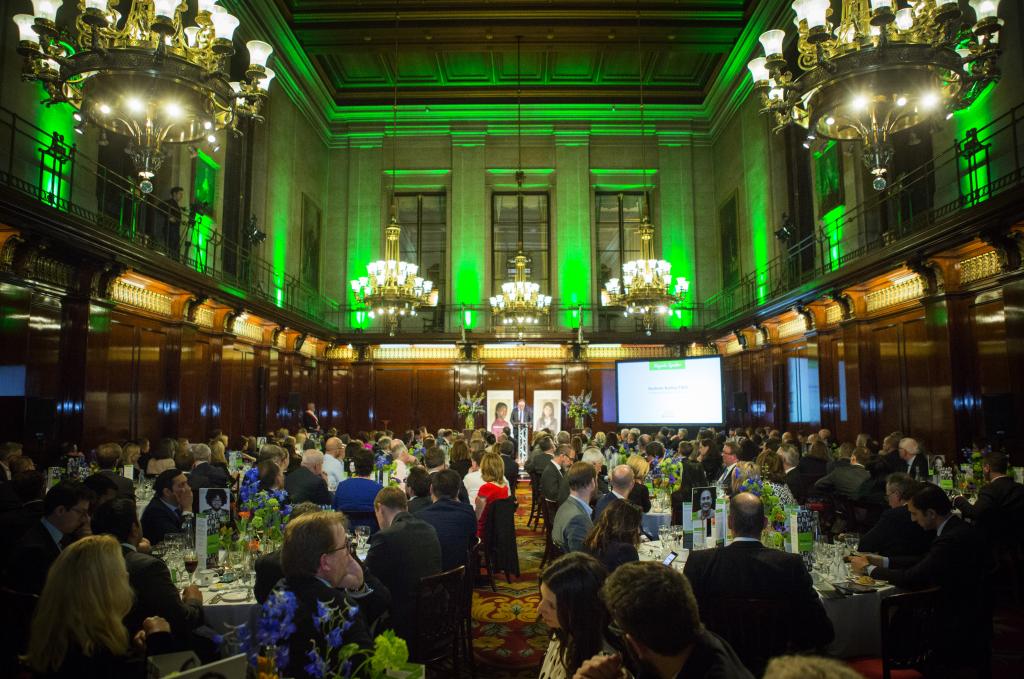 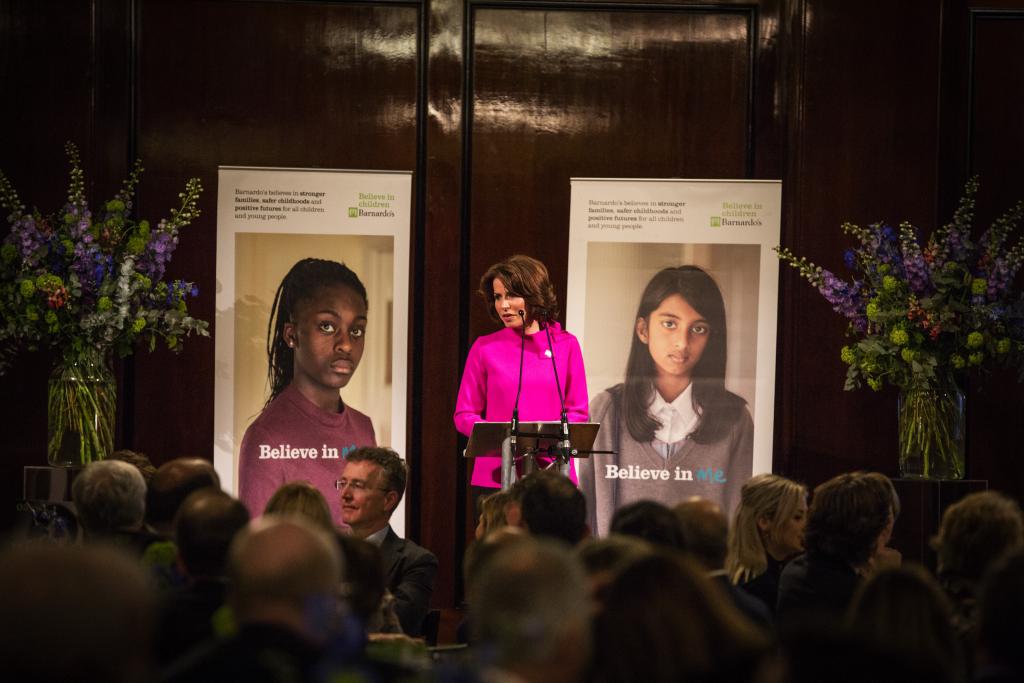 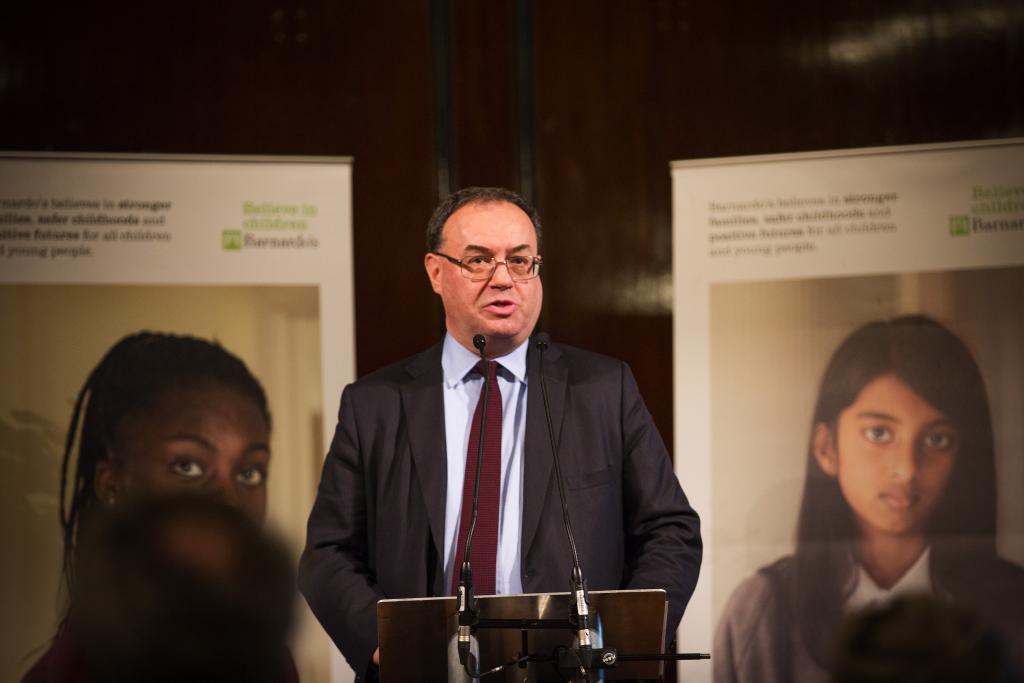