Tammy was supported by one of our services.

Tammy grew up in an environment of domestic abuse, experiencing violence and psychological abuse between her biological parents. She disclosed growing up in a household where both parents misused substances.

After her father left when Tammy was seven, her mother engaged in numerous unhealthy abusive relationships, she experienced neglect and social workers became heavily involved with the family. She turned to using unhealthy coping strategies, such as heroin, to cope with the feelings of rejection and abandonment throughout her life.

At the age of 13, she disclosed that she found her mother dead when she returned from her day at school. This trauma led to anti-social behaviour, misuse of drugs, and assault to injury.

She self-referred following a domestic abuse awareness session. During the initial assessment themes such as trust, anger and aggression were highlighted. She was able to articulate that a lot of her difficulties stem from her difficult traumatic childhood. 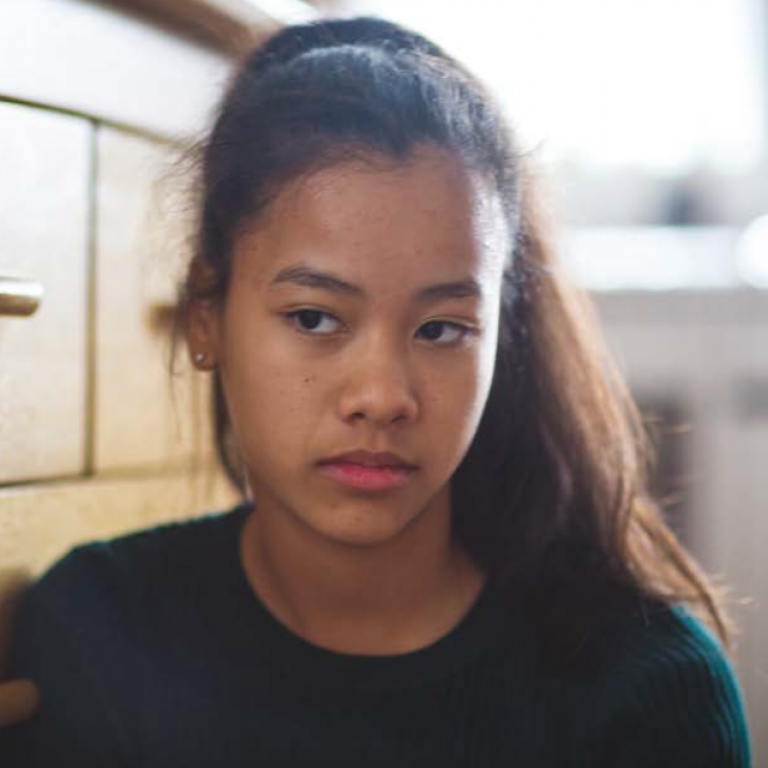 The service has allowed me to believe in myself again. I don’t know what I would have done without the opportunity to speak about the stuff in my past.