Amanda* is a single parent to three children aged 11 and 7 years and eight months. Currently on maternity leave from her job as a beautician, she has struggled to feed her family over the past few months.

Thanks to support from Jenny at Barnardo’s, the family were able to access food from their local food bank which meant Amanda was able to put food on the table.

“My income had dropped and I needed to access benefits to make ends meet but they stopped for two months. It was terrible, I just had no income. And three hungry children. I really didn’t know what to do. The food started to disappear from the cupboards. I went without to feed the kids. It’s ok for me as an adult, I can stay hungry, but not the children. They don’t understand what’s happening or why, they just know they are hungry. You need to put food on the table for them and are desperate to do that.

“At one stage I was so stressed I had a panic attack and ended up in hospital. I really thought I was having a heart attack, it was terrible. Getting through has felt like forever, it’s been so tough.

When Jenny from Barnardo’s came along she was an absolute lifesaver. She helped with food vouchers and would go to the foodbank and collect food for us.

"She came twice a week with the things we desperately needed like soup, pasta, bread, tomatoes, some fresh fruit and veg. I have never had to rely on foodbanks before. It’s not a great feeling, I’m a proud person, but I needed to do it so my children could eat.

“It is scary to think what would have happened if Jenny from Barnardo’s hadn’t come along. I hate to say it but I could have been dead by now, I really feel that. I’m so grateful for the help I got from Barnardo’s when me and my children most needed it.” 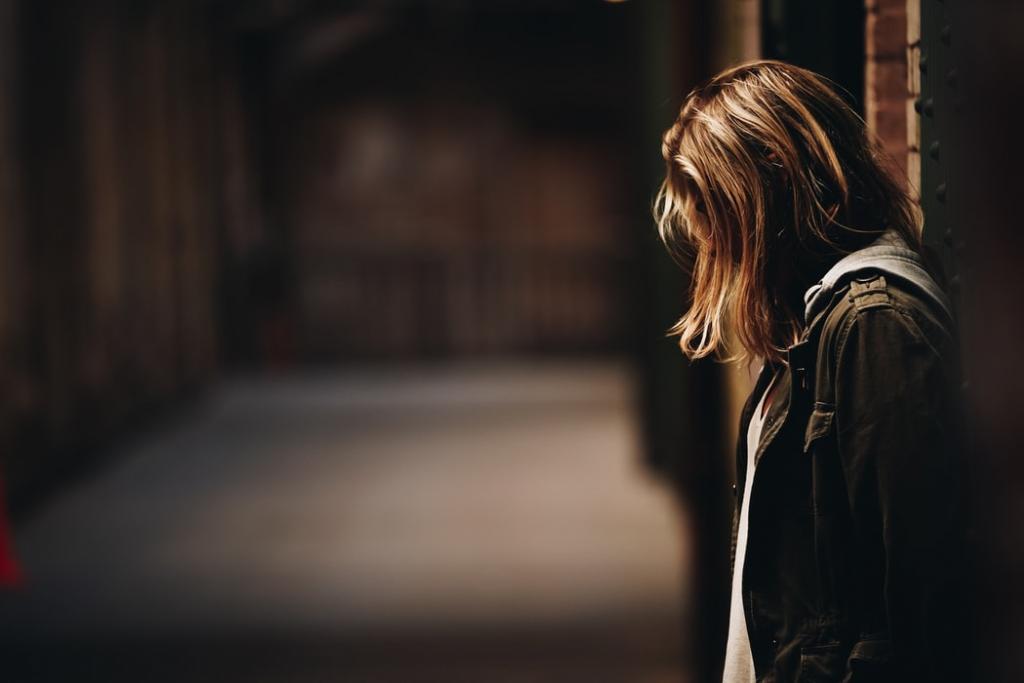 Amanda was supported by staff from Barnardo’s Wythenshawe Children’s Centres in the North West. Names have been changed and models used.